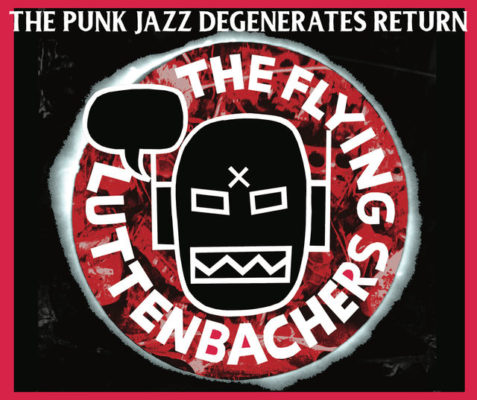 Sea Urchin
Sea Urchin seek their music under water, floating and rapt, physical and fluid. The project of the Berlin* women Leila Hassan and Francesco Cavaliere is an expedition into an inaccessible cosmos, an exploration of the unfathomable depths of the sea. Sine waves, tapes and electroacoustic devices are modulated, fluorescent minerals, mirrors, objects and fabrics are transformed into moving projections. Boomkat calls this cubist computer Dub (we agree!). Only in May her album Tahtib Tehbat was released on the Bristol label Bokeh Versions.

Skeeter
Skeeter only loves weirde music and starts to play it now. We support him and are looking forward to a special set. 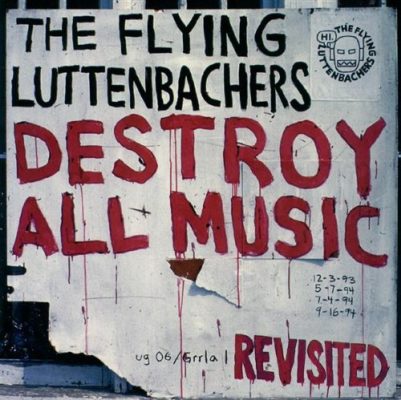